These Food Banks Are Changing the Game with Healthy Vegan Options

Diet is a huge determinant in a range of diseases, influencing the risk of diabetes, heart disease, and certain types of cancer. But for those who rely on food banks and free meal programs (more than 38 million in the U.S. alone), healthy options aren’t always on the menu. These grassroots groups are working to change that. 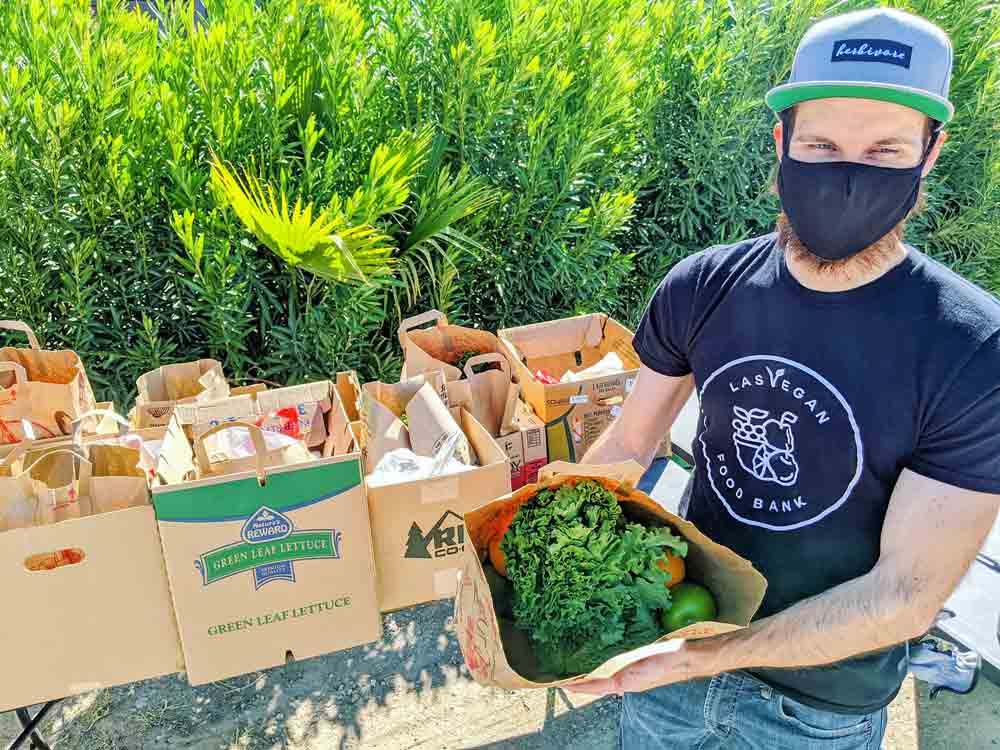 Tens of thousands of Las Vegas workers lost their jobs at the onset of the COVID-19 pandemic. “There were so many people who were hungry and struggling,” says Mindy Poortinga, a local vegan chef. Worried that vegans might not have options at food banks, she bridged the gap with LasVegan: a service providing free plant-based groceries to those in need. Every two weeks, volunteers pack boxes with a mix of seasonal produce, whole grains, lentils, and other vegan pantry essentials, such as shelf-stable soy milk, which are donated by local businesses. Poortinga says LasVegan gave out upwards of 250 boxes at many of their distributions through 2021. “It’s slowed down, as some people are getting back to work, thankfully,” she says. “But there’s still a need.” 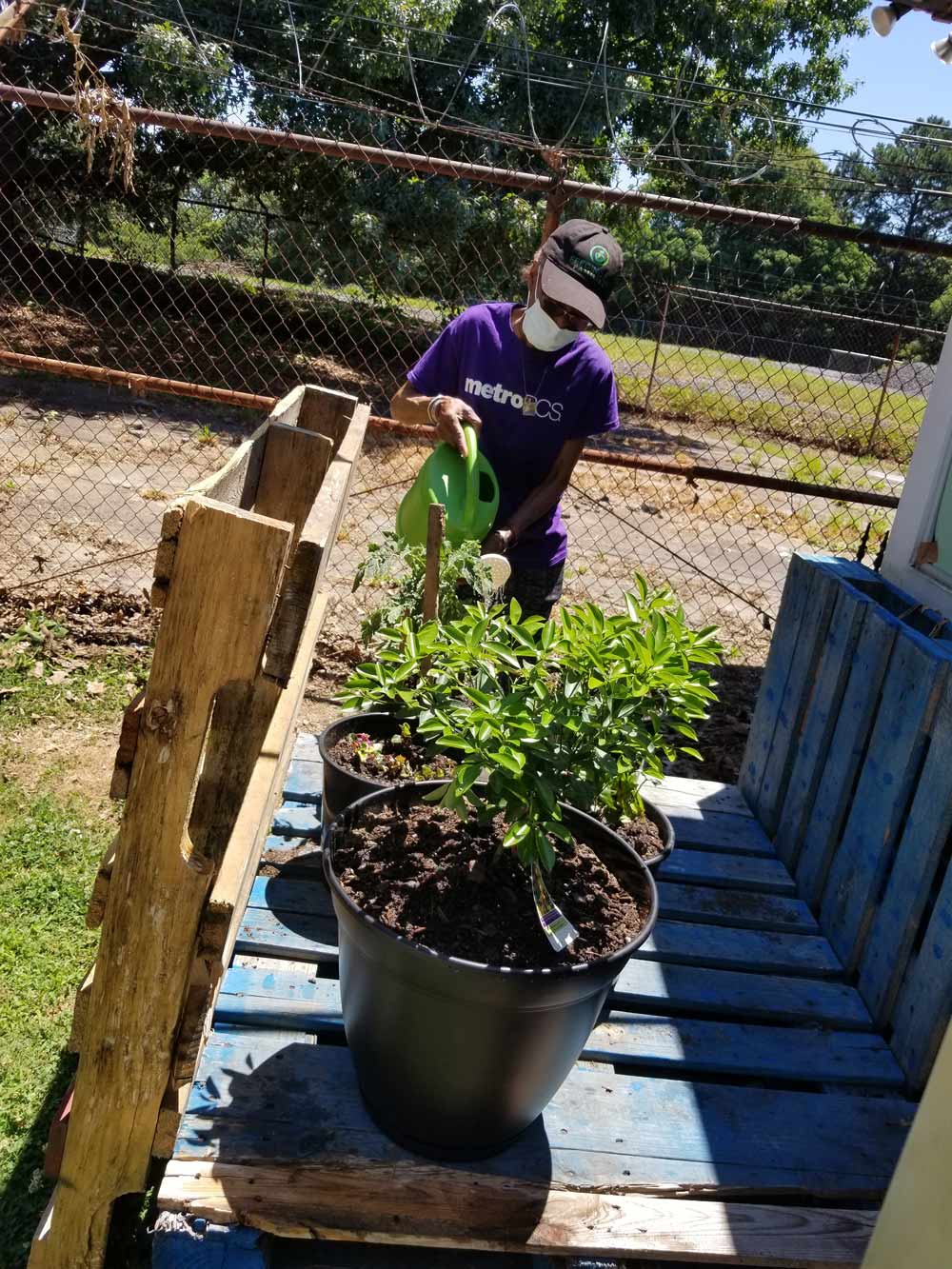 Since 2017, Feeding GA Families has been addressing food insecurity with a range of programs in the Atlanta area and beyond for more than a decade. In 2017, the nonprofit’s chief financial officer, Alicia Rivera, noticed that many accessing their pantries also struggled with health conditions such as diabetes and high blood pressure. Thus was born Vegantry: an all-vegan pantry stocked with fruits, vegetables, and assorted groceries, including well-marked gluten- and soy-free options. At most food banks, “they would just have to get what they get,” says Rivera. “[We want to make] people’s overall lives better—not just through getting them something to eat, but making sure that they can improve their health. It’s a full circle.” The nonprofit also has a small vegetable garden open to all and delivers free boxes of fresh produce to areas that lack grocery stores. 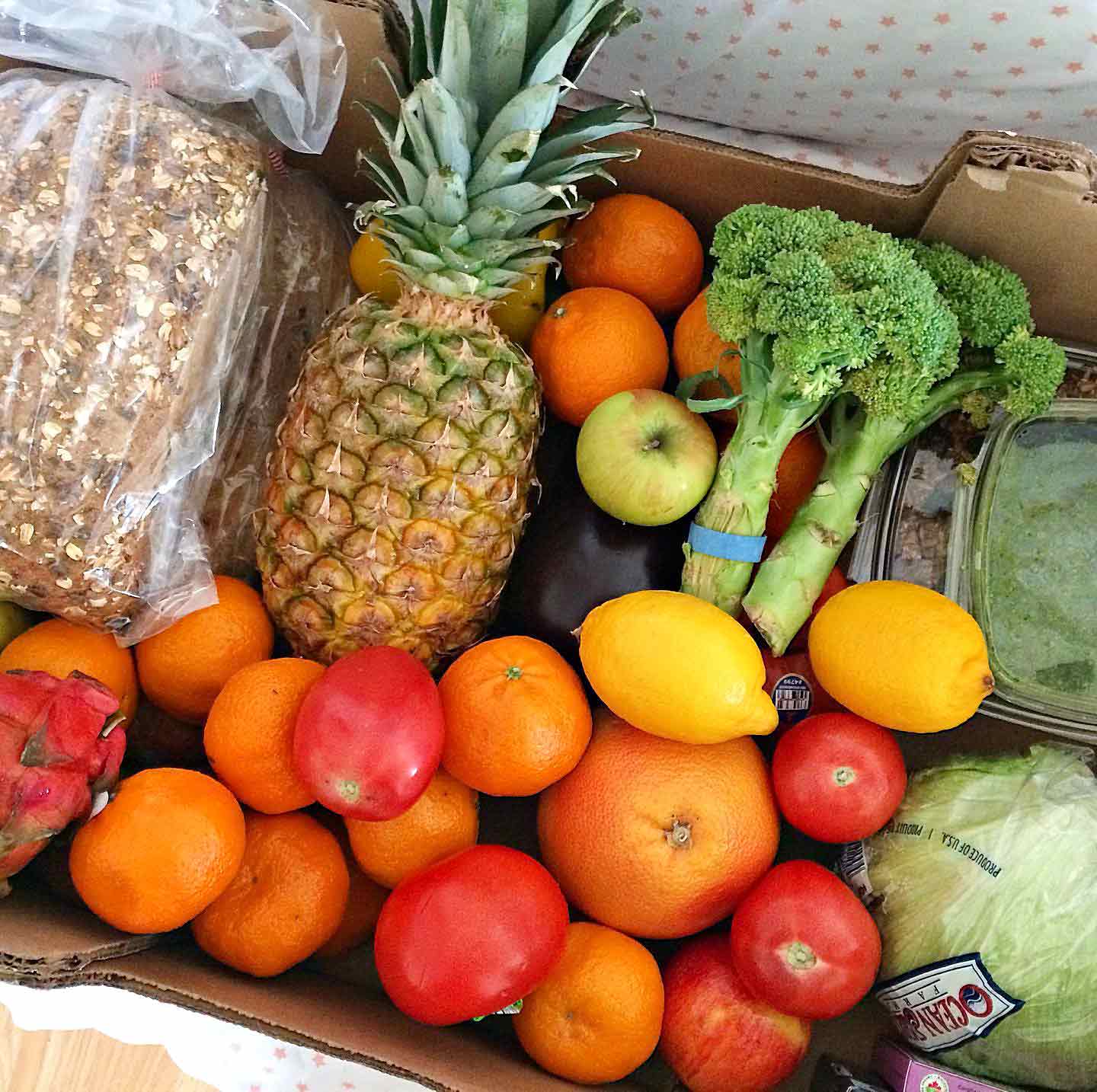 London Vegan Food Bank in London, Ontario, Canada, aims to make vegan food accessible to all who need it, no questions asked. Launched in 2018, the grassroots organization delivers fresh produce, bread, and other staples to around 60 families monthly, sourcing donations from local farmers and markets. The founders say veganism was always central to their mission, citing their concern for animals, the environment, and their neighbors’ health. “As a social justice organization, we want to expand care to as many living beings as possible,” they write. “Thankfully, it’s very easy to avoid compromise.” The group also hosts community dinners featuring free vegan meals, clothing swaps, and live music. 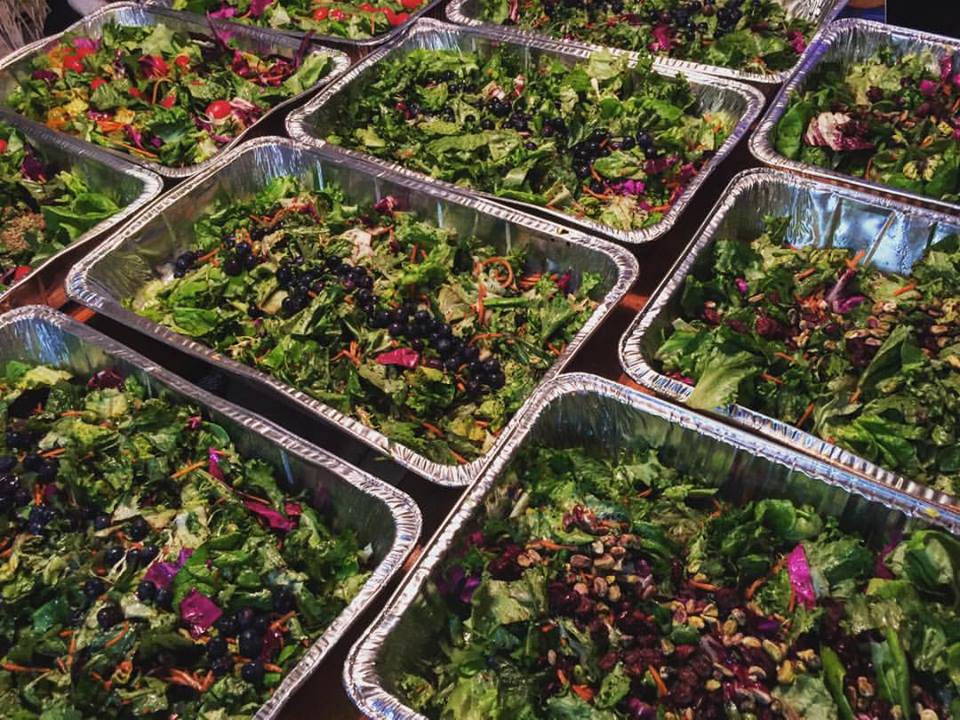 Since its founding in 2011, Community Solidarity has redirected millions of pounds of fresh produce away from the landfill and into the hands of people who need it. Every Sunday, roughly 15,000 people attend one of the group’s five food shares around Long Island and New York City, where they can enjoy a hot vegan meal and load up on a week’s worth of fruits, veggies, whole grain bread, and other essentials for free. The nonprofit boasts a thousands-strong network of volunteers, some of whom have themselves received groceries through the food shares. In 2020, the group partnered with New York City Mayor Eric Adams and Mercy for Animals to distribute hot vegan meals to first responders in the COVID-19 pandemic. 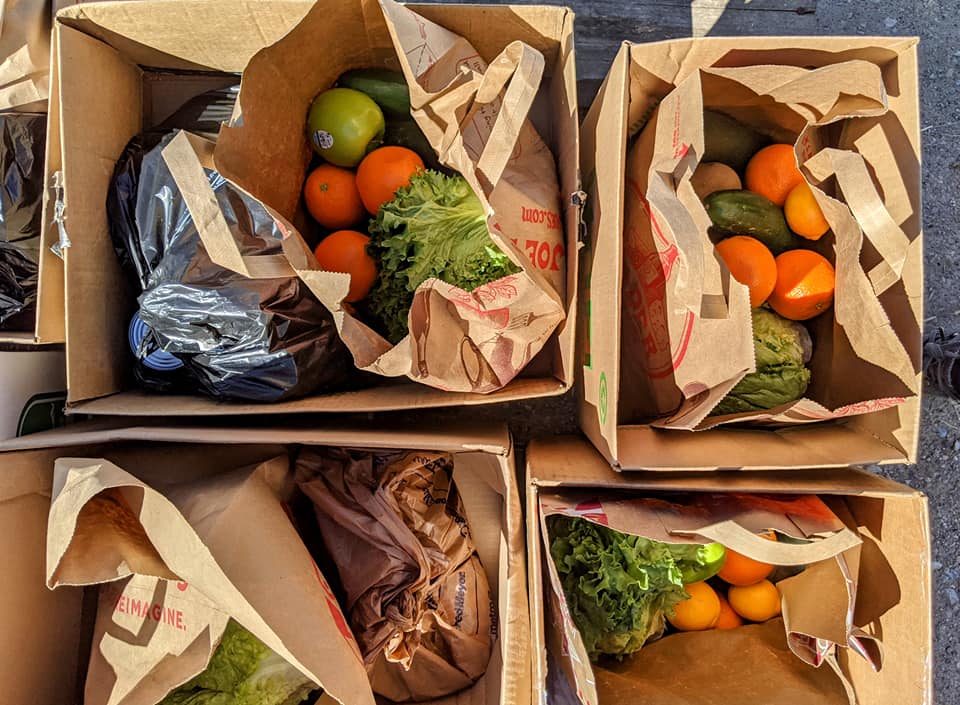